Lessons of a First Year Farmer 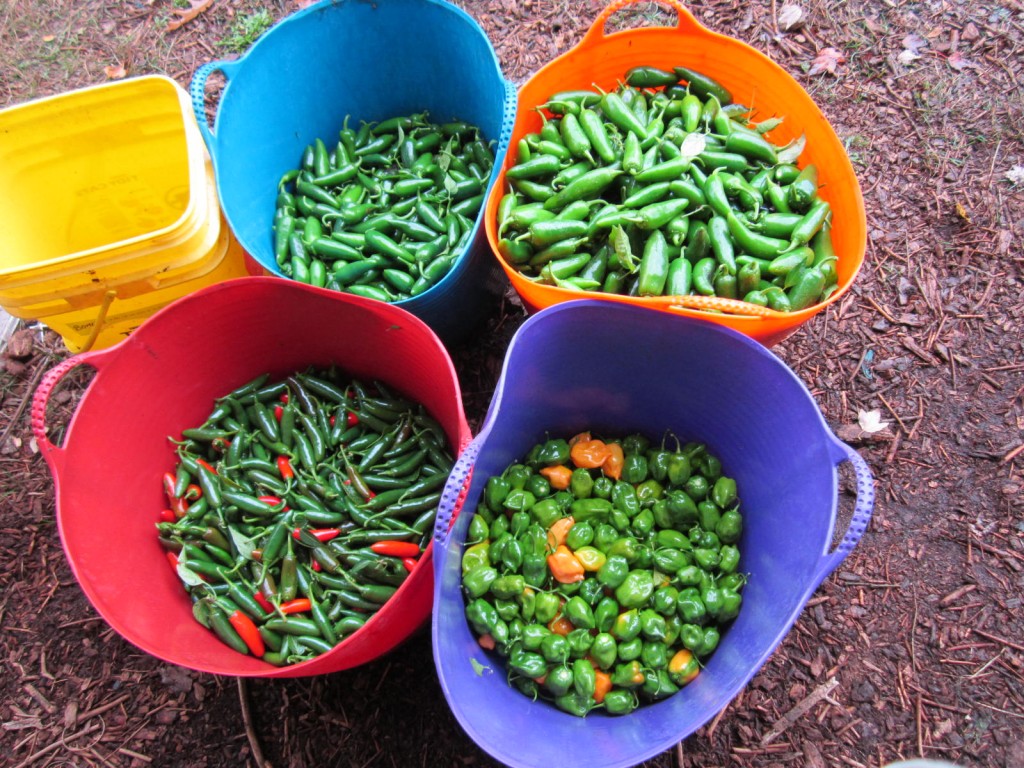 Now that the season is over, it’s time to make sense of all the lessons we’ve learned over the past eight months.  When I was out in the fields or at the market, there was very little time to reflect on what was happening.  Every day was filled with learning and skill building.  Now is the time to write it all down, so that next year’s learning curve won’t  be quite so steep.

When I was starting up, I looked at a lot of other farm blogs, and a lot of them were inspirational, and many were written by experienced pros, which was very helpful.  But I could have used a few more posts from people who were busy making mistakes and trying to recover, with the fresh astonishment of newness.  Plus I wanted data.  All season long, I’ve been gathering as much data as I can (though not as much as I’d like). I might as well post those attempts at understanding here, so other newbie farmers might find it.  (And more experienced folks might give me more insight and clues.)

Some caveats to all of these lessons–these are for a quarter acre microfarm of vegetables, in the Northeast, using organic methods, with most of the labor done by hand. And I was in the New Entry Sustainable Farming Project, which meant that I had a lot of techinical support and infrastructre in place.  Much of what I learned would be useless for a small new farmer in the Midwest, where a small farm might be 400 acres, or a new dairy farmer, or someone cultivating five acres using small tractors.  And a lot of what I think I learned might be wrong.  There will be better techniques that I don’t even know about.  What I can say is that these are my experiences and my data.  I’d love it if there were another twenty blogs series just like these from other new farmers, and we could compare them.

(If you know of any, please let me know in the comment section.)

Some farmers are shy about sharing data on yields or income.  Either they don’t want to look bad or they don’t want to seem like they’re bragging.  I accept that I’m new at all of this, and in some ways we did all right for ourselves, and in many ways we have a long way to go.  But I think all new and prospective farmers would benefit if there was more accessible data out there from small-scale farms.

So, this is the start.  For the record, we grew 19 different vegetables (48 total varieties) on less than 1/4 acre.  From June 14 to November 25, we harvested approximately 3,000 pounds of vegetables, resulting in gross sales of $7,630.  We live far from our farm (almost 40 miles), so we drove more than 8,000 miles.  If you count mileage expenses (at the IRS rate of 55 cents per mile), then we lost money.  If you just count money spent on gas, then we pretty much broke even.  (More exact budget details to follow in future posts.

We learned a lot.  And we sold some great vegetables to a lot of people and ate a lot of them ourselves. We had a blast.

We’ll do it again next year.  Hopefully better.  Here’s an attempt to learn from our successes and failures. 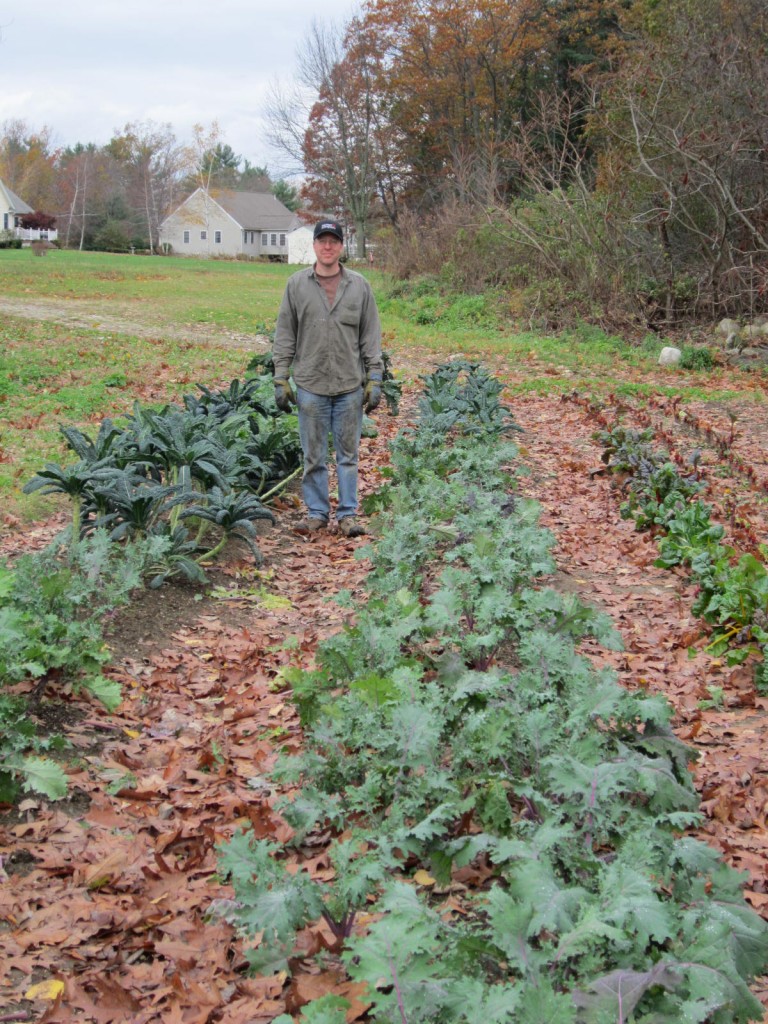 All that was left in November was kale. And lots of lessons learned.

This entry was posted in Lessons of a First Year Farmer. Bookmark the permalink.