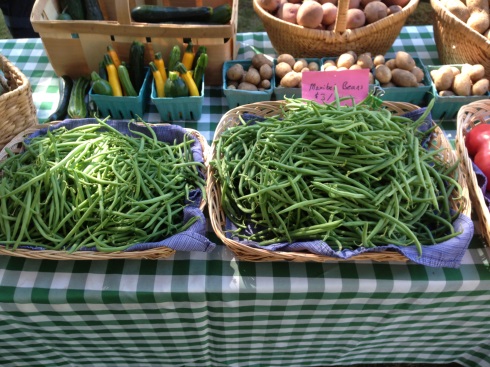 Okay, micro farm geeks (and Pen and Pepper fans), I’ve finally got some time to write up the crop report for the year.  We grew a ton of different vegetables, so I’m going to split this up into a few installments.  For me, it’s fun (and useful) to think about what we grew and how it turned out and what I’d do differently next time.  I hope that it might also be helpful to other new, micro farmers in assessing yields and varieties.  It is very hard to find yield data for very small scale farmers. 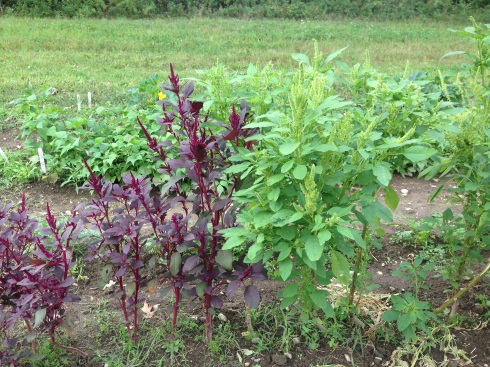 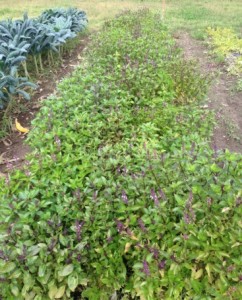 Thai basil in the field. 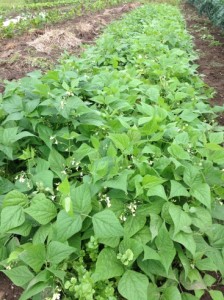 That’s all the time I’ve got today.  Next up:  Beets, Broccoli, Carrots, Chard.   (Let me know if there’s any stat or data you wished that I’d included.)