Pen and Pepper’s 2013 Season, by the numbers: overview of projections versus actuals 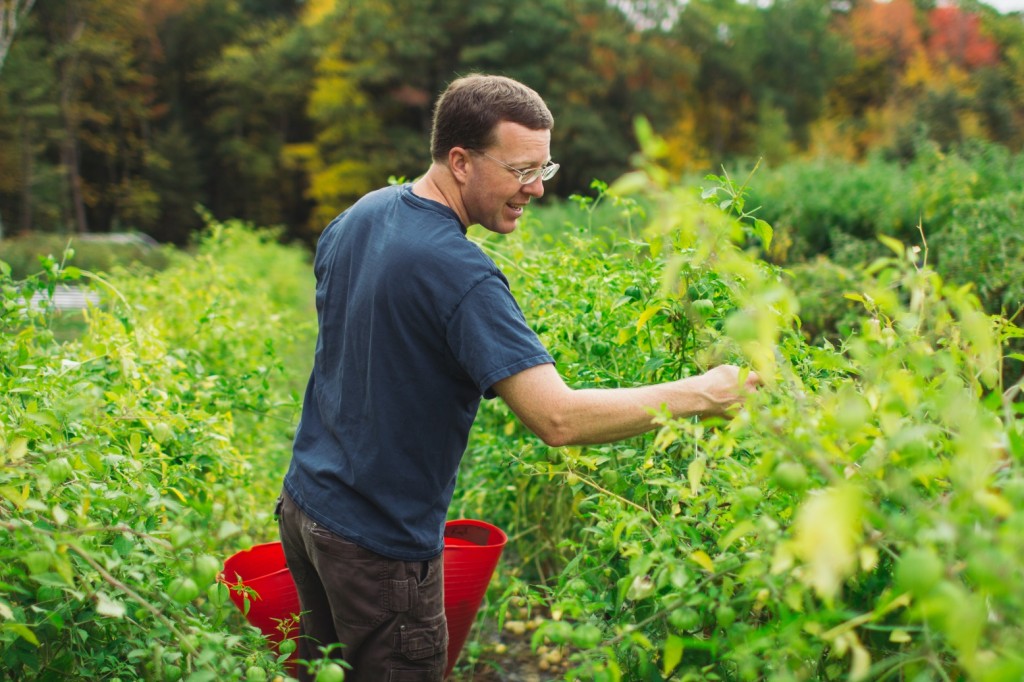 Looking at the numbers for the season helps paint a picture of how things really turned out, in a little more detail.  I’m going to post a crop-by-crop report soon (but there are 37 crops, so it takes a while to compile).  In the meantime, here are the numbers in one big table, side-by-side.

You’ll see that almost every crop came up short, either in sales or amount harvested.  Only 9 crops generated more sales than expected, plus there were an additional 4 crops that I didn’t plan on growing.  So that means 65% of our crops underperformed.  Four were complete losses (head lettuce, mint, onions, and lemon cukes).  Those numbers highlight the challenging spring we had, weather-wise.  In terms of harvest amounts, 7 crops yielded better than expected.  Notice that the crops which performed better in sales are not necessarily the one that did better in yield–this is due to differences in projected prices versus actual prices–cilantro, kale, chard, bagged lettuce, potatoes, tomatillos, and paste tomatoes all sold for more than expected.

It’s easy to play the “what if” game with numbers like these, which is sort of what I need to do for future season planning.  What if we hadn’t lost all those spring crops?  What if a big chunk of the new field hadn’t been completely unusable? What if I’d been able to get more rotations into each row, as originally planned?  Could we really have grossed over $20,000 on a half acre?

The other questions for the next season will be:  what crops should I stop growing (onions?) or which ones do I just want to get better at growing (potatoes?).  Which ones don’t sell well enough to justify planting (mustard?)? Would I plant the bonus crops as regular crops (definite yes to Husk Cherries)? Charts like this help me start to figure it out.

Next, I’m going to work on a chart that gives the sales/foot and sales/plant, which can be helpful in figuring out what crops are worth the trouble.

This entry was posted in Lessons of a Second Year Farmer, Uncategorized. Bookmark the permalink.